The Royal Aero Club awards for 2020 have been announced and once again include several individuals from the gliding family. We’re delighted to report that the following prestigious awards will be presented by the RAeC at an event during 2021:

For outstanding achievement in aviation during the preceding year, or over a number of years, principally, but not necessarily, as a pilot. 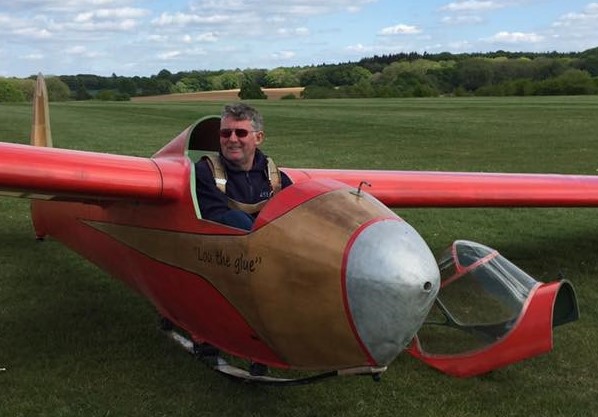 For those who while not eligible for a major Royal Aero Club Award, have served the causes of Aviation in general or Sporting Aviation in particular, by their work, devotion or initiative.

For a person aged 65 or over who flies or only ceased flying during the previous calendar year, and who has been conspicuously involved in aviation in general and sporting aviation in particular, for their work, initiative, devotion or in other ways.

Many congratulations to all the award recipients. We look forward to sharing images from the awards event in due course.