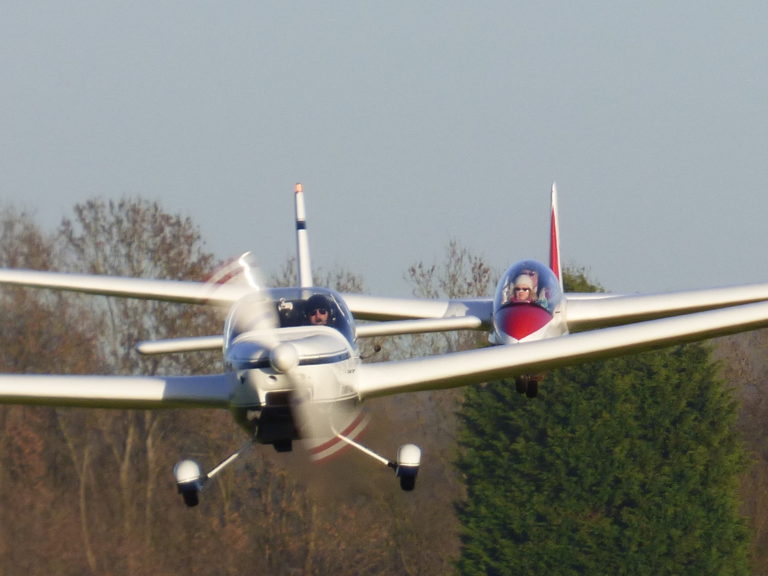 Gliders – otherwise known as sailplanes – have a variety of methods of getting airborne. One of these methods is self-launch using a suitable engine.

Motor gliders sit under two definitions in retained EU regulation, both of which are sailplanes;

The UK ANO captures both self-launching sailplanes and TMGs under a different, national definition, i.e. Self Launching Motor Glider, referred to commonly as ‘SLMG’.

Motor gliders have unique features which make them excellent for teaching field landings but require careful attention by all pilots and instructors. Read more here.

The following explanation may be helpful.

Non-Part 21 aircraft are flown in the UK under UK national requirements, ie the ANO 2016.

‘SLMG’ as referred to in the ANO 2016 includes both Part-21 and non-Part 21 examples of the same unless otherwise stated, and that when an aircraft meets the SLMG definition, it is an SLMG.

In 2014, the CAA was asked to interpret the law and noted in an information notice (IN 2014/139 which following the publication of the ANO 2016 was removed. However, the interpretation remains valid) that an SLMG is ‘an aircraft with the characteristics of a non-power driven glider, which is fitted with one or more power units and is designed or intended to take off under its own power’.  An example noted by the CAA in 2014 is a self-launching microlight aircraft which meets the following criteria;

An example is the Silent Electro.

The CAA noted in 2014 that a UK SLMG class rating is equivalent to a powered sailplane endorsement established under EU regulations. Therefore the LAPL(S) and SPL (with valid self-launch or TMG privileges) are valid for the equivalent UK SLMG. The CAA warned in 2014 that the LAPL(S) and SPL are not valid for microlight aircraft that are not SLMGs.

Flight in non-Part 21 aircraft can be counted towards SPL recency. The CAA has published details here.