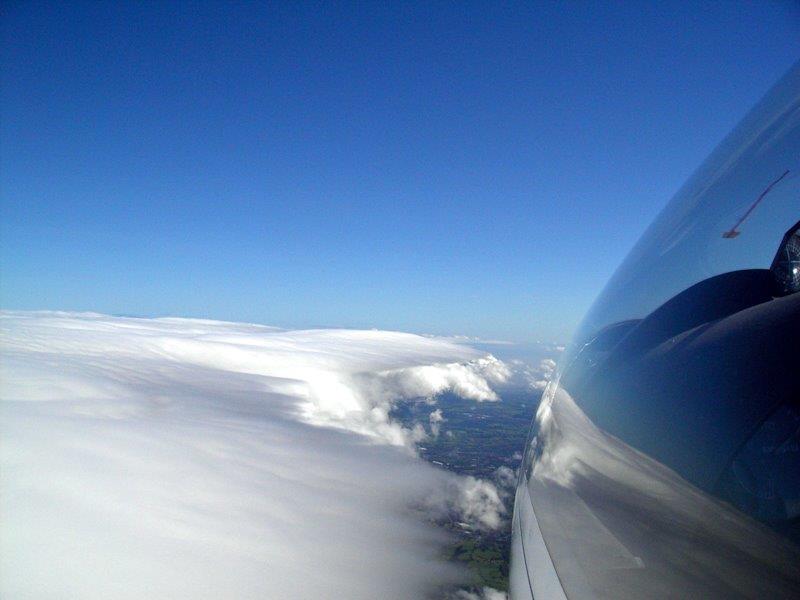 Edward Lysakowski, usually known as Ted Lys, was a well-known UK glider pilot who from the early 1970s until his untimely death in 1998 competed in UK National Championships, and in European Championships as a member of the British Team. His wife Krystyna and their daughter Karen established the Ted Lys awards in his memory.

In 2017, the Ted Lys Awards were incorporated into “Launchpoint” (a charitable trust which supports British Gliding) together with the Caroline Awards. The scope of the Ted Lys awards has been broadened to help qualified UK based pilots to make a rapid advance towards fulfilling personal aspirations in any sphere of gliding.

The trust makes a number of Ted Lys awards annually with the application process typically over December and January with the awards being made in February.

The application process for 2023 Awards will open around December 2022.

Applications are invited from individuals and groups, including clubs. While past awards have been focussed on cross-country, competition, & mountain flying, proposals for any other aspect of gliding are now also be eligible. Reflecting the pattern of the original Ted Lys awards where recipients attended coaching events with fellow Ted Lys award recipients, the trust will be particularly interested in proposals for group participation or specifically organised coaching activity.

Awards are in the form of bursaries towards the costs of coaching and development activities. Acceptable activities will normally include structured training & coaching under the auspices of a club, other training organisation, or recognised coach.

Recipients will be asked to write a brief report of their activity and the benefits they have gained, with a view to encouraging further participation and help with fund raising.

Ted Lys Award enquiries can be submitted to launchpoint.tl@gmail.com

You can donate securely here